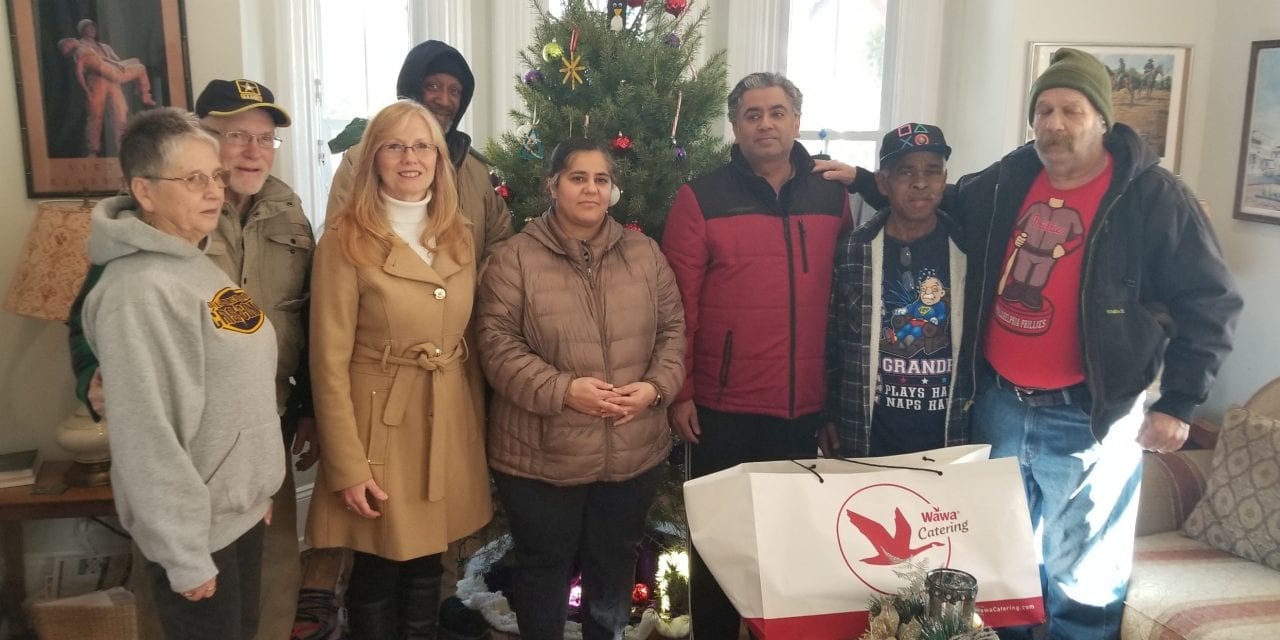 From the desk of Stephanie Hansen, Delaware State Senator for District 10:

Today I stopped by the Brian Conley Veteran Resiliency Center in Middletown for a visit and was very happy to see that a wonderful relationship has developed between the Center (under the direction of Bill and Marsha Conley) and Charity Crossing (under the direction of Jay Muthukamatchi. Charity Crossing met with each of the men at the Center before Christmas to see what they wanted and then delivered to each of them a wonderful gift of their choosing (boots, jackets, etc.) at Christmas. Since that time, members of Charity Crossing have continued to stop by the Center and drop off food and other items. Today, they stopped by to drop off sandwiches and hot coffee from Wawa. What a wonderful, caring group of people! I have connected the Center with The Food Bank in Glasgow in the hopes that a relationship will form whereby the men at the Center can receive job training in warehousing and culinary arts at The Food Bank. Fingers crossed. So far, the Center has taken in quite a few homeless veterans and then found permanent housing for five (working on #6 now). They have also found jobs for a number of men who are now earning money and on their way to self-sufficiency. Way to go, Bill and Marsha! This is what it means to be a part of a community that cares about each other. Charity Crossing, Brian Conley Veterans Resiliency Center @jay Muthukamatchi 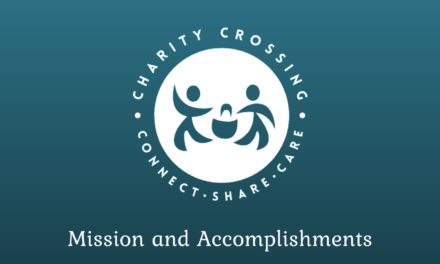 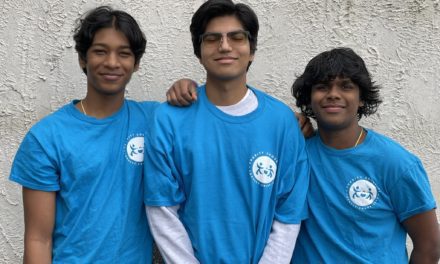 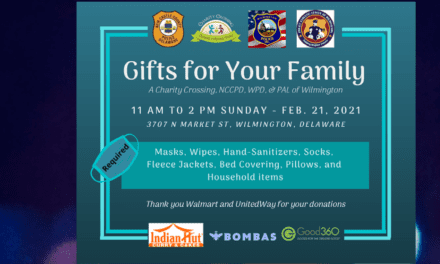 Gift for your family – Wilmington, Delaware 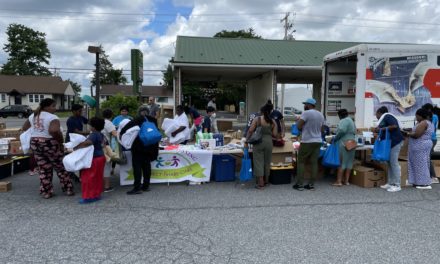 What is Charity Crossing?